Who is Morais Dicks?

Morais Dicks was born on November 17th, 1969 in Victoria Jubilee Hospital in Kingston Jamaica. He is the oldest of 11 siblings. From an early age Morais had an entrepreneurial blueprint instilled in him. His father owned an engineering company where is mother worked and helped managed. As a child growing up, Morais always loved new challenges. Morais attended Maverly All Age, which he then moved to Meadowbrook High School. Throughout this period he developed a unique skill in survivorship and unmatched skill in communicating with others.

He migrated to Miami, Florida in 1986, where he would face challenges in adjusting to the new culture, but Morais embraced and overcame them. In December 1992, he moved to New York to pursue a career in the medical field. Upon arrival he attended New York Institution of Technology to be an x-ray technician. During that time he continued to work alongside his father, a lifelong entrepreneur. Morais always wanted any career choice he entered to be done on his terms. While his peers aimed towards securing good hospital jobs, his thoughts were to own and operate his own mobile health stations. 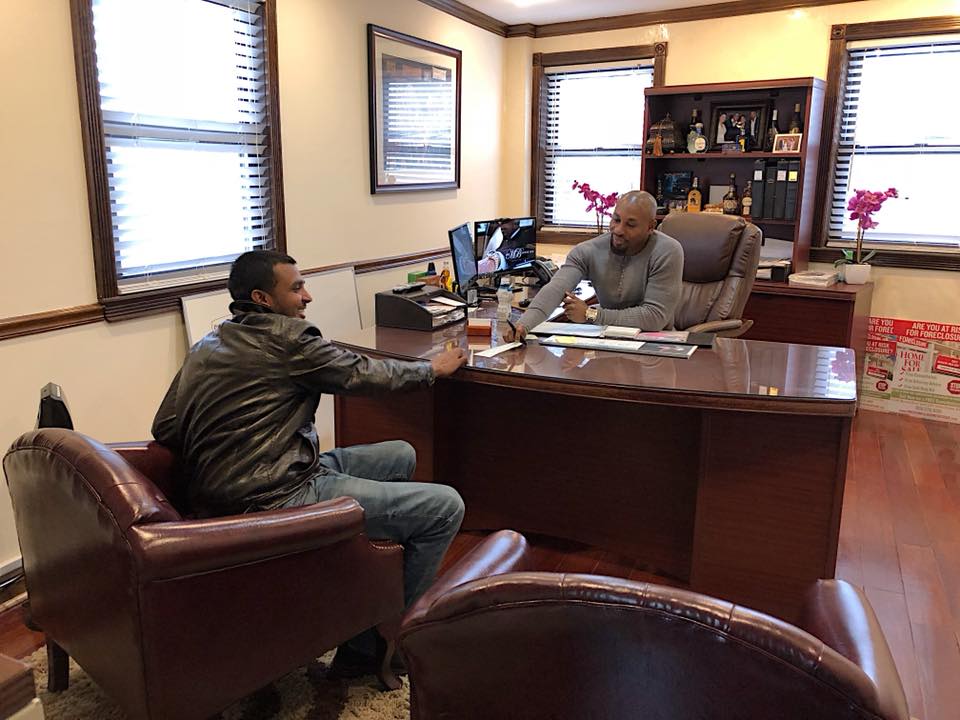 He is always thinking on how he can make a great plan Grand, always planning for more. Already established in his accomplishments and in life on the eve of his 30th birthday, he still had the desire to want and do more. He felt he needed to make moves that would make greater strides.

Keeping in his entrepreneurial spirit, in 2003, Morais started underwriting and brokering mortgages in the basement of his home in Baldwin New York. Within six months, Morais embarked on his first million dollar venture and quickly outgrew the basement. In 2004 he moved his operation to Valley Stream which is the flagship office and currently the headquarters of his enterprise.

In addition to his professional accomplishments, Morais is a husband and a father of 3.

Morais currently owns six corporations and manages an additional five. His business expertise and experiences spans over several industries, including investing, real estate, medical, debt buying, and consultations across continental borders. By always staying ahead of the trend he has birthed a multinational operation.

Between combined ventures, he ended last year’s portfolio with a combined $62 million in gross sales. His current portfolio for the current fiscal year is currently expanding into diverse new markets and investments and in route to surpass previous year’s performance.

The current mission statement of his company is to connect people, places, and ideas in a way that revolutionizes business. He creates and facilitates opportunities for financial growth by working in partnership with individuals and organizations to achieve their maximum potential.

Morais has continuously reinvented the wheel.  He has crafted the ability to take chances where others view as risks and make the success of it all seem effortless.

His favorite quote “Experience taught is better than experience bought” Morais is dedicated to assisting others to push their mind in thinking outside the box and exceeding the limits through their accomplishments. A man’s worth is no greater than the worth of his ambitions and Morais Dicks has immeasurable ambition along with the drive for continuous growth.